Let’s begin by saying that podcasts are an excellent way to connect with your audience regularly. When you publish a podcast on a regular schedule, your subscribers will know when to expect the next episodes, and they’ll be more likely to tune in or even share the show with others. This article will consider how often to release podcast episodes to build up anticipation and excitement for your show.

Additionally, releasing new episodes regularly helps you maintain a consistent audience. If people know when to expect new content, they’re more likely to stick around and keep listening. On the other hand, if episodes are released sporadically or without any schedule, it’s easy for listeners to get frustrated and give up on the show.

Finally, releasing new episodes regularly helps you stay organized and on track with your podcasting goals. If you have a set schedule, it’s easier to plan and make sure that each episode is high-quality and packed with exciting content. In addition, you won’t have to worry about scrambling to put together your episode at the last minute.

So, in short, regularly publishing new podcast episodes is essential to keep your listeners engaged.

The frequency of your releases will depend on several factors, including your audience, the topic of your podcast, and the length of episodes. But, you can find a few general guidelines you can follow when deciding how often to release new episodes of your podcast.

The topic of your podcast

Another factor to consider when deciding how often to release new podcast episodes is your show’s topic. For example, if you’re covering breaking news or hot topics, you may need to release new episodes more frequently to keep your audience up-to-date. On the other hand, if you’re covering a more evergreen topic, you can probably get away with releasing new episodes less often.

The length of an episode

The length of an episode also can influence how often a podcast is published in a few ways. The first is that the longer an episode is, the more time it will take to produce. It means that longer episodes will require more time and planning if you want to release weekly episodes. Additionally, if you have shorter episodes, you can release them more frequently without as much of a time commitment. It can be helpful if you want to keep your audience engaged but don’t have the time to produce long episodes regularly.

Choose a day to release podcast

When deciding the best day to release your podcast, there are a few things to remember. First, consider your audience and when they are most likely to be able to listen to your show. For example, if you’re targeting working professionals, releasing on a Monday or Tuesday might be best so they can listen during their commute. On the other hand, if you’re targeting stay-at-home parents, releasing on a Wednesday or Thursday might be best so they can listen while their children are napping.

Besides, in general, it is generally advisable to avoid releasing your podcast on a day when there is a lot of competition from other shows in your genre. Instead, choose a day when fewer podcasts are being released, so your show is more likely to stand out and be noticed by potential listeners.

Another thing to consider is the day of the week you will have the most time to dedicate to promoting your podcast. Releasing your podcast on a day when you have more time to share it on social media and other platforms will increase its chances of being heard by more people.

Finally, don’t be afraid to test different days to see what works best for you and your audience.

Pick a time of a day to release a podcast

If you’re aiming for a general audience, releasing during prime time (evening hours) is probably your best bet. For working professionals, that may be early in the morning or during their lunch break, while stay-at-home parents may have more time in the evening after their kids are in bed.

We are supported by our audience. When you purchase through links on our site, we may earn an affiliate commission at no extra cost to you. 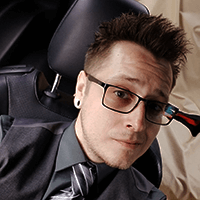 Hi, I'm an electronics engineer. I love helping to create podcasts. My friends would say that I have a quirky sense of humor and enjoy making people laugh. 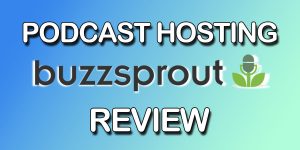 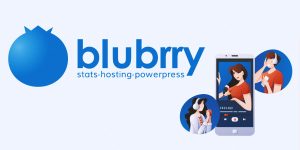 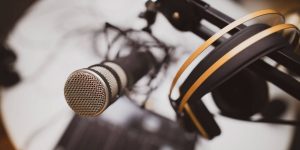 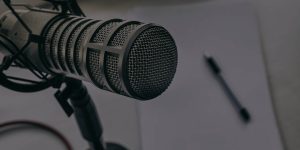 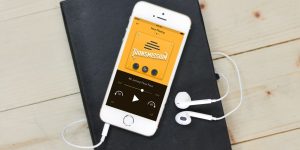 How Many Hours Should A Podcast Episode Last?
19 Aug 2022 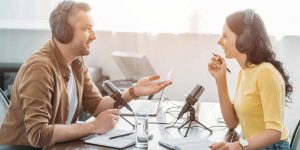 Should I Have Guests In My Podcast?